Welcome to Week {9} of Countdown in Style!

You can link your funny stories, best recipes, parenting successes, parenting fails, DIY projects and tips, photo bomb posts and more! PLEASE DO NOT LINKUP OTHER LINKY PARTIES OR GIVEAWAYS AND ONLY ADD UP TO 2 POSTS. We want to learn more about the people we connect with daily through their favorite posts. Then…come back for Feature Fridays! Brittnei and I choose our favorite links from the link up and feature them on our blogs and in the weekly linkup email! *We have the right to remove any links that do not adhere to the rules.
Please grab our button and help this link up grow

So join us…your hosts, Brittnei from Homemaking With Style & April from 100lb Countdown, every Sunday for Countdown in Style!

And be sure to visit for Feature Fridays to see if your post was picked to be featured!

By linking up with us, you agree to receive reminder emails from Countdown in Style.

We’d love to have you join us as a co-host. Just enter the rafflecopter below and see if you win! 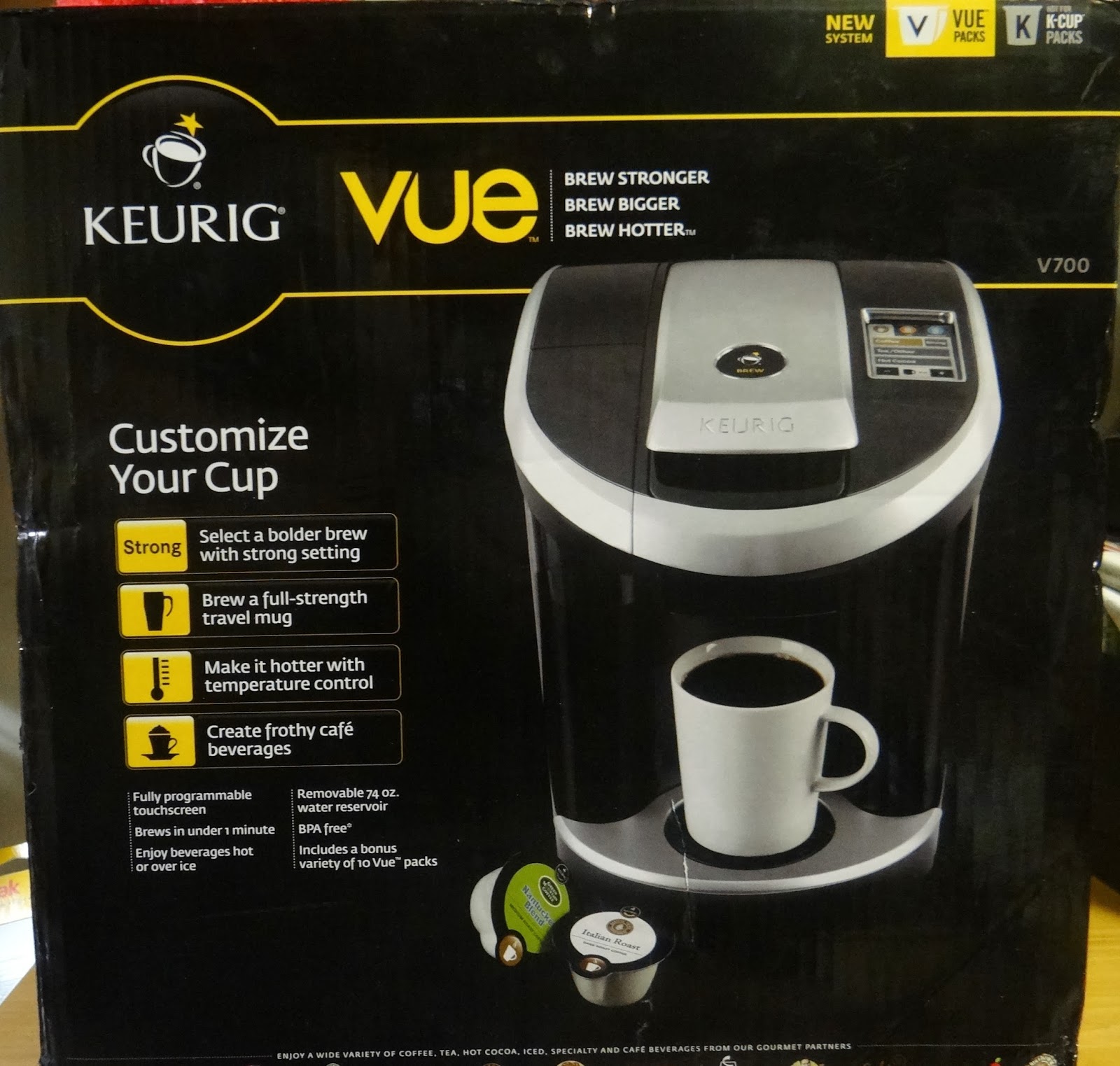 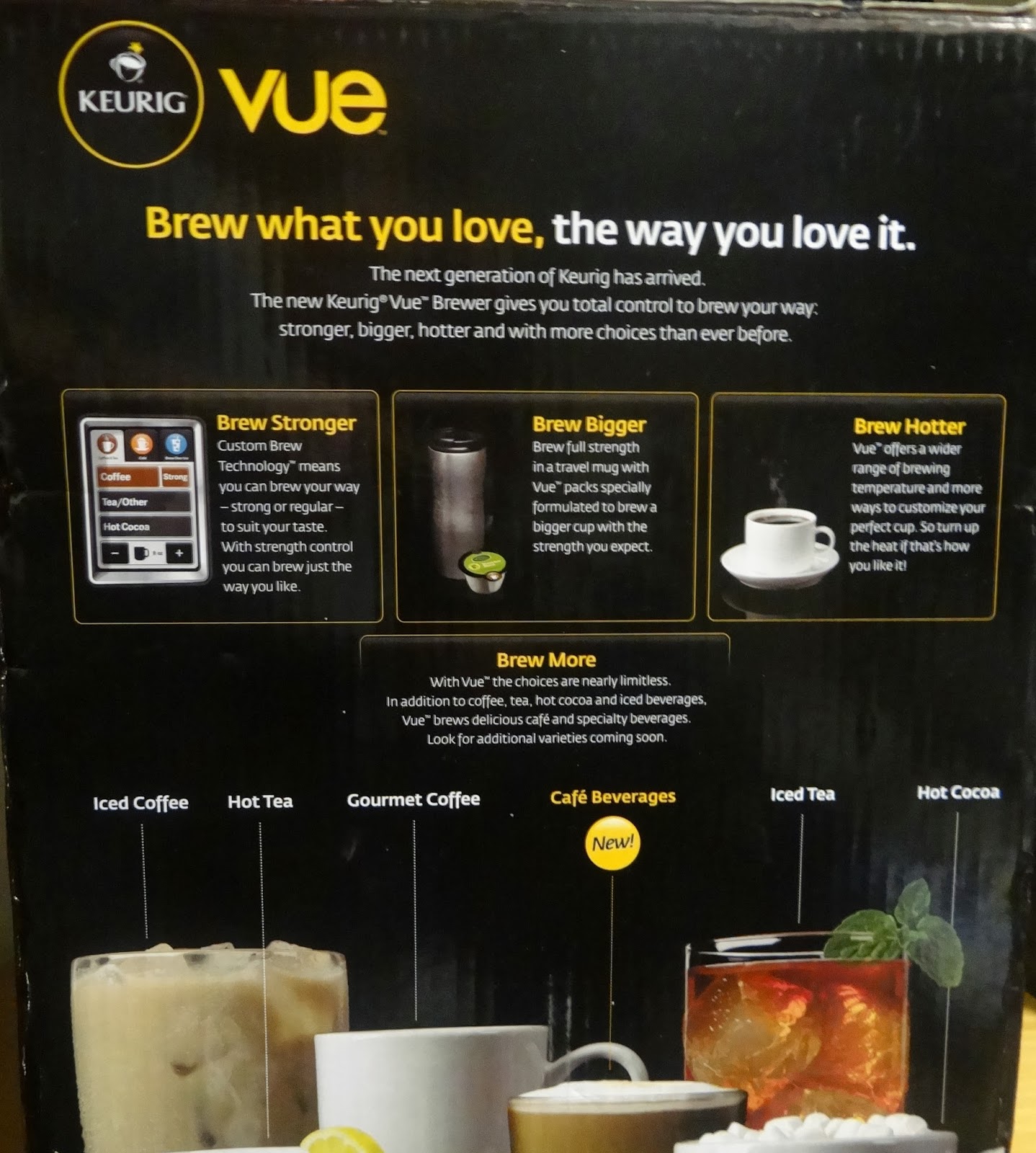 Disclaimer: HOMEMAKING WITH STYLE is not responsible for the awarding of the prize.  If you have any questions about this giveaway, please email the host at [email protected] 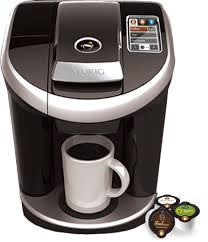 Homemaking With Style Fans
All entries are optional

Welcome to Week 8 of Feature Friday!

Thank you to all who participated in Countdown in Style this week!  We had 57 linkups!  I honestly enjoy reading every single link up each week and you all don’t make it easy to choose just 3 favorites!

The most clicked post this week was….(drum roll, please!)

Below are my featured blog posts for this week:

Surviving Winter, Snow & The Polar Vortex, Too by Janine at Janine’s Confessions of a Mommyaholic

Janine faithfully links up every single week so first, I want to thank her for doing that publicly.  Her support is amazing!  I wanted to feature this post of hers this week because part of me feels horrible you all have to go through all this snow while I’m enjoying this awesome weather.  It feels just not right, honestly.  But also, she makes me feel like I want to let my kids experience snow at least once in their lifetime if we are privileged to live in a place like this for the rest of our lives AND..she has some interesting and funny recaps during the week that you have to check out!

Now, just from looking at this bracelet, can you tell it was made out of safety pins?  I honestly wouldn’t mind having one of these of my own.  I pinned it so I can try to make itone day.  But I thought this was amazingly unique and beautiful.  You should check out how she made it!

If you are a regular here, you probably already know I’m a sucker for romance.  Have you heard about Fawn Weaver’s book The Happy Wives Club?  Well many bloggers were apart of her writing prompts for a time that would give them the opportunity to write on various marriage topics that showcases you guessed it, happy wives! Well, this prompt by Deauna, I thought, was truly amazing.  Words can’t describe the hero I believe my husband is and she took so many of the words right out of mouth.  You have to check this out.  This ode to her hubby is really beautiful.

Feel free to add the “I was featured on Countdown in Style” button below.  It was very well deserved, ladies!

Don’t forget to visit April’s blog and Julie’s, too, to see if you were featured there!  We hope to see you all back for our 9th week of Countdown in Style this Sunday and EVERY SUNDAY!  Have a great weekend!

Here are the goodies inside the basket that you could win:

A collection of daily love books from Homemaking with Style

“Love” stamped spoons, heart bowl, and heart straws for a sweet sundae and sip from The Pretty Party Shoppe

Enter to Win below:

So here I go again, gaining inspiration for a blog post from a movie.  And guess who is starring in this one?  Adam Sandler!  I wrote another post not that long ago called Family First that featured a movie he was in.  Honestly, I didn’t think I loved him in movies, but this is the second movie I’ve watched that I loved.  This one, 50 First Dates, I decided to watch on one of our movie channels and it not only didn’t disappoint, but it made me think…think hard enough that I wanted to write my emotions and encapsulate my tears into a blog post so I could share what I was feeling while I watched it with my readers.

I’ll try not to tell too much of the movie because if you aren’t familiar with it, I hope after reading my post you will want to watch it for yourself. :)  So Adam Sandler’s character meets Drew Barrymore’s character while he’s working on an island.  Barrymore’s character has lost her short term memory to the point where she can only remember life in her long term memory before a specific date.  Everything after that date, she doesn’t remember.  Every single day now she thinks it is the exact same day. Because of this, he met her one day and the next, she doesn’t recall meeting him at all.

After finding out about her condition, a local friend reminded him of how good this could be for him.  He could one day just leave after having a great time with her one day or maybe even one night and she would never remember seeing him again.  At least, that’s how they thought it worked concerning her memory.  But no, Adam Sandler stayed around.  He became like her father and brother who created a life around her that was conducive to her situation.  They found creative ways throughout the movie to help her remember what was happening and ways to help her see why she wouldn’t remember any events that occurred that year and years to come.

Could you imagine if every day with some of the people you loved was a fresh start?  Like as if you were meeting them and caring for them again for the very first time?  In their attempts to help the girl to remember the most precious moments that she had experienced in her life, they would videotape things…capturing only the positive, wonderful moments.  What if everyday that you woke up, you didn’t recall offenses by your loved ones, but you only had things around you to remind you of the special times you had shared?

I didn’t wish I had a short term memory issue after watching this movie, but it did make me think about a woman’s tendency to never forget.  The problem with never forgetting is, sometimes you can treat people based on what you think they deserve.  Sometimes our love comes with conditional boundaries that are woven in the fabric of our hearts because of feelings we have about events from the past.  The type of pass this woman was capable of giving the people she loved so much seems to be only likely after most have completely lost a loved one to death.

On the flip side, the other night I was watching this episode of 60 minutes, a news hour that talks about real situations with people in real life.  This one in particular was about people who could remember events and details about days a lot more than the average person.  It was a bit creepy, actually.  People quizzed them and they could remember things like the exact weekday of a date in the past which could be like a year or even up to 5 years ago.  One of the patients with this ability said that when they do remember, it is almost like they are there all over again.  They can see the faces of the people, feel the weather, smell whatever smells that were in the air during that time…you get the picture.  Some patients saw this as a gift.  Others wanted to have the ability to forget more, as we all seem to do.  So I ask you this question: would you prefer to be like Drew Barrymore’s character and forget it all and then just be reminded of the good?  Or would you rather be someone who was able to remember it all: the good, the bad and everything else in between? If you had to choose one, could you?

This is hard! I feel like with the first one, (forgetting it all), you’d have to probably have a system where you write things down and do some sort of video so you can remember like they did in the movie 50 First Dates.  But let’s say you were on the other end, you know how normally you can have selective amnesia where you don’t remember much because maybe you haven’t thought about something in a long time?  At the same time, some of the stuff, you’d rather forget anyway.  I couldn’t imagine not being able to forget that stuff even if I wanted to! Crazy, I know.   Either extreme makes me feel like I’m happy with my memory just how it is.  What do you think?  I’d love to hear your thoughts!

P.S. I’m in the Predictions for Our Kids in 6 Words post by Eli over at Coach Daddy.  You guys should check it out!

Moms Staying Healthy. You can do it too! :) #moms #babies #healthy #fitness #workout #instacollage 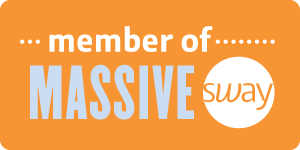